Not A Tech Person? Not A Problem!

BarnTalk is so easy to use that it’s being adopted in communities that are so resistant to new technology, that many of who don’t even have electricity in their homes 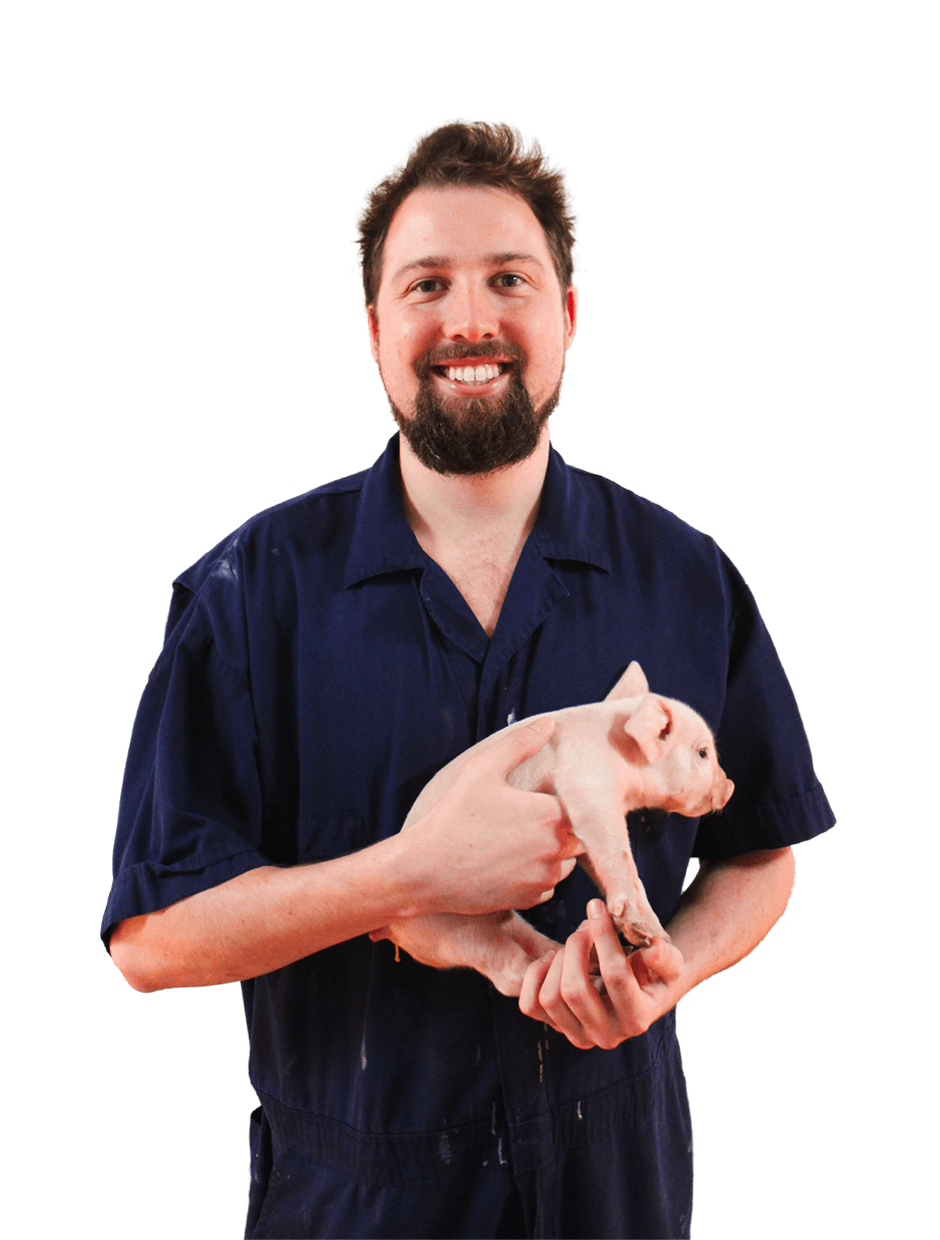 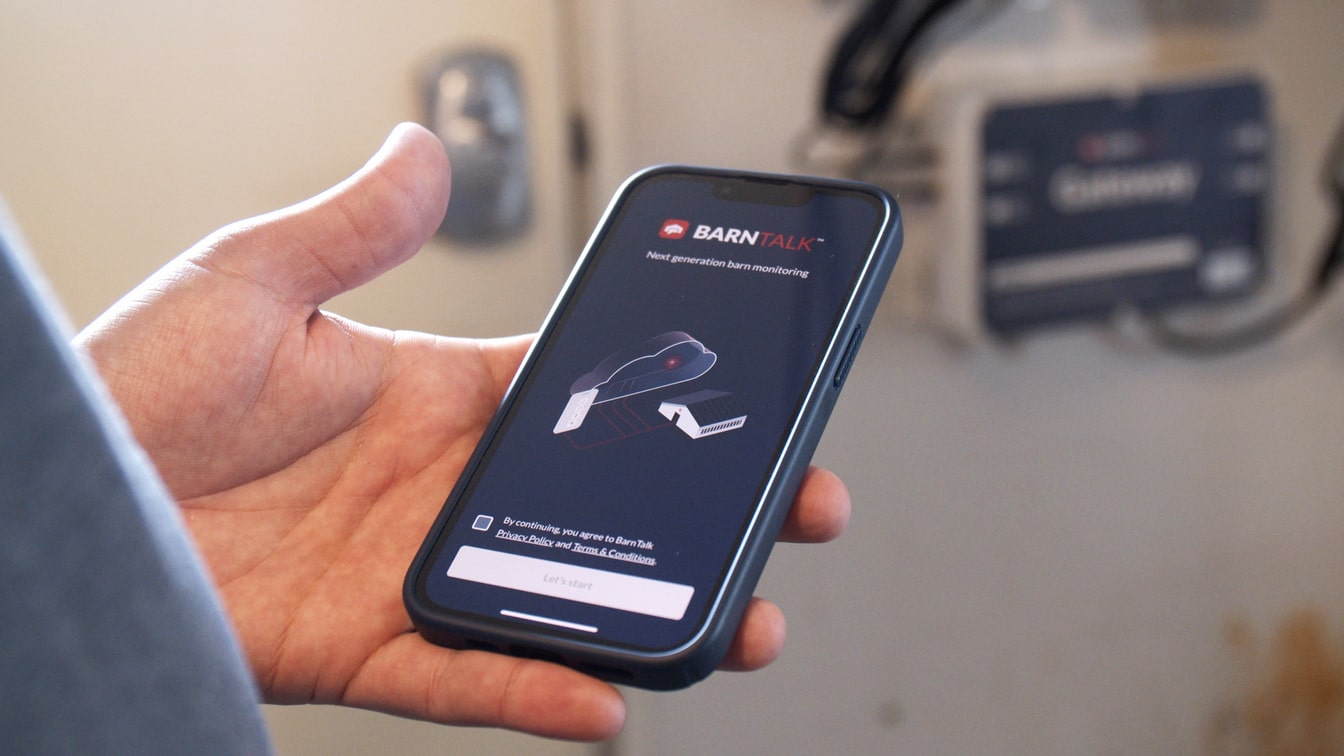 In early December, Drew and I spent a cold morning in Northern Indiana installing a BarnTalk system in a pullet house.

Typically, we don’t do installations, mainly because our system doesn’t really need to be installed. You download the app. Plug in the Gateway. Screw in the antennas. Hang the sensors, and that’s it! You’re up and running in about as long as it takes you to walk a sensor down to the furthest end of your barn or house and hang it.

What was different about this morning?

Well, the pullet house we were installing BarnTalk in belongs to a Mennonite customer, and as you may have guessed, he doesn’t own a smart phone. If you didn’t guess that, then I should tell you that Mennonites believe strongly in community, and many avoid the use of modern technologies, such as smart phones, as they believe it can be a distraction from their faith, their families, and their communities.

So, you may ask why someone without a smart phone would want or need a mobile first alarm system like BarnTalk in their poultry house.

Truth be told, he needs it just as juch as every other producer needs it. After all, you don’t spend every waking minute inside your hog barn or hen house, do you?

But back to the story…

Drew and I used our smart phones, a ladder, and a screwdriver, and about 30 minutes later, this BarnTalk system was all set up. Once we finished installing, we simply added the number of the non-smart phone owned by the grower as the “owner” role of the account and BarnTalk system in the backend.

Now, even without a smart phone, he has visibility. He has power monitoring redundancies, and most importantly, he has safe birds and peace of mind.

Our Mennonite pullet grower isn’t alone though. He’s joined by many others in Northeastern Ohio and Pennsylvania, Indiana, and Michigan who are using the BarnTalk system in a slightly different way than we initially intended, but in a way no less valuable to their operation.

We first started “plugging in” to this “unplugged” demographic with the help of Jeff Miller from Schlabach Equipment in Sugarcreek, OH.

“We came across BarnTalk on the internet,” said Jeff. “Most of the customers we work with were using Sensaphones with a Verizon ‘Black Box’ to call out. Verizon shutdown their 3G networks and sent us their 4G version of the ‘Black Box’ which will still allow the Sensaphone to call out, but an alarm can’t be acknowledged by our phones anymore,” he explained.

“Some of my guys live 20 miles or more away from their farms so their Sensaphone just kept on calling them and the only way to acknowledge it is going to the farm and pushing the button there on the Sensaphone in person. We had to come up with something else.”

Jeff started doing his research to make sure he found a system that would check all the boxes for his customer base. “We didn’t want to have to go out and get internet to all of these sites, and that would have been a deal breaker for many of my Mennonite and Amish customers,” he stated. “What really impressed me about BarnTalk was that it’s a single unit that you put in, and it has its own service.

Jeff continued, “After calling into BarnTools, I still wasn’t convinced. I thought this was another alarm where you’re going to have to have a smartphone, or internet, you’re going to have to do this or that. I talked to BarnTools again later that same week, and they had everything we needed up and going so I was impressed. I was really impressed.”

After seeing it all in person and installing his first system, he added “What I really like is the wireless sensors that you can hang anywhere.”

At the request of these growers and in the spirit of our philosophy of continuing to evolve as an alarm solution, the BarnTalk developers quickly added several features to help our non-smart phone users:

Good question. Our Mennonite pullet grower now has his BarnTalk system fully set up and at his request, we connected his production supervisor and service tech to the system as well. As a grower, our customer believes that spending time with the birds is key to their success. That’s why he walks the entire house 5-6 times a day. However, he’s a farmer. He’s not an administrative expert. With BarnTalk now installed, many of the tedious office tasks are now removed from his plate, such as daily hi/lows temps, daily water consumption, humidity and light readings, which ultimately frees up more of his time to do what he enjoys most about his work—spending time with the animals.

AgTech isn’t just for tech happy, young farmers getting started in the field. It’s for the practical producer, and it’s for everyone. We feel confident that the BarnTalk system is the easiest-to-use tech you will ever put in your barn. Easier than your controller, and easier than wiring your last alarm. It’s so easy that it’s being adopted by folks in communities that are so resistant to new technology, that many of them don’t even have electricity in their homes.

If it works for them, it can work for you.

Still have questions? We would love to help. You can reach Drew or myself directly to discuss what BarnTalk can do for you by calling our main line at 515-220-2727. 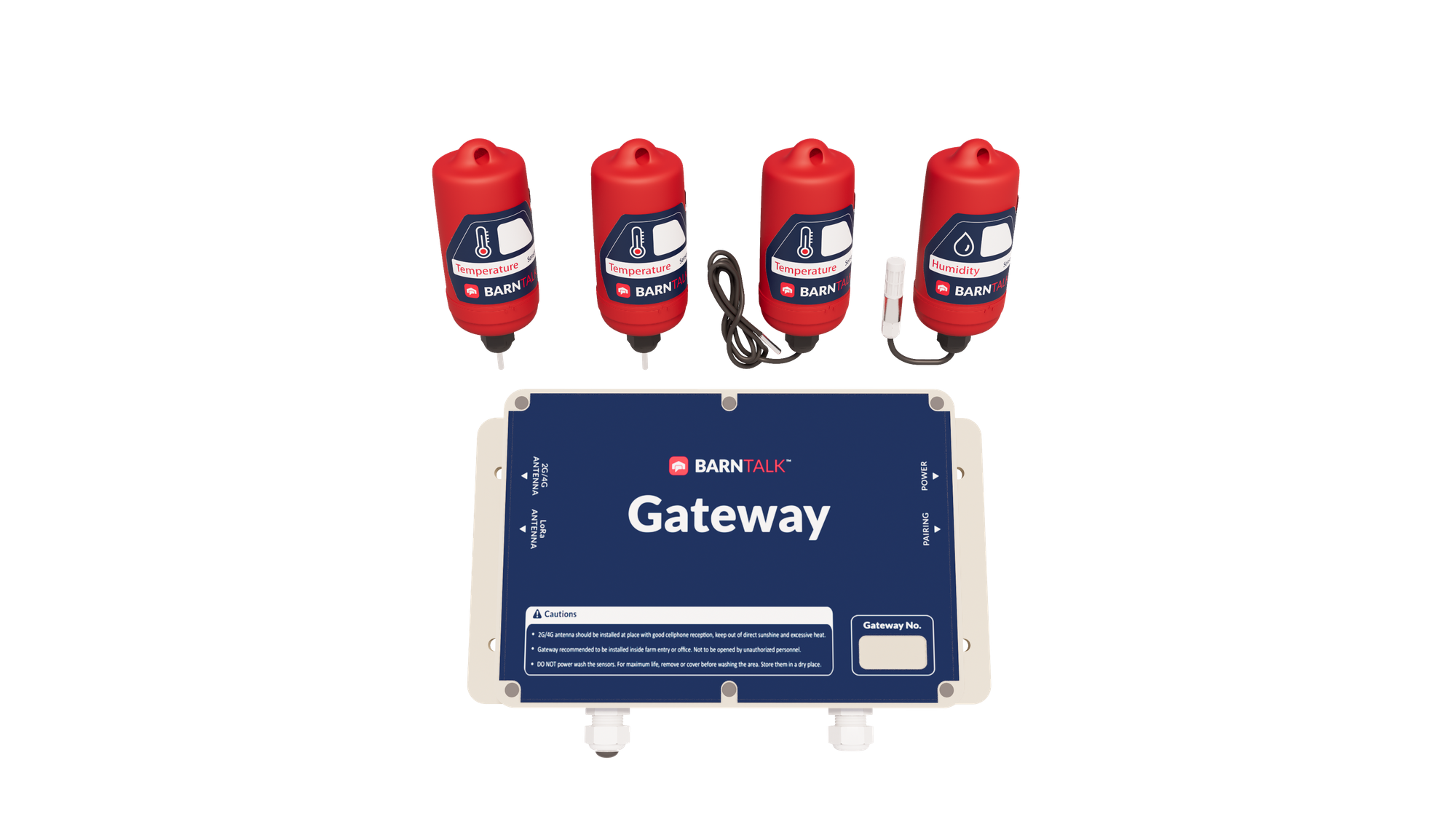 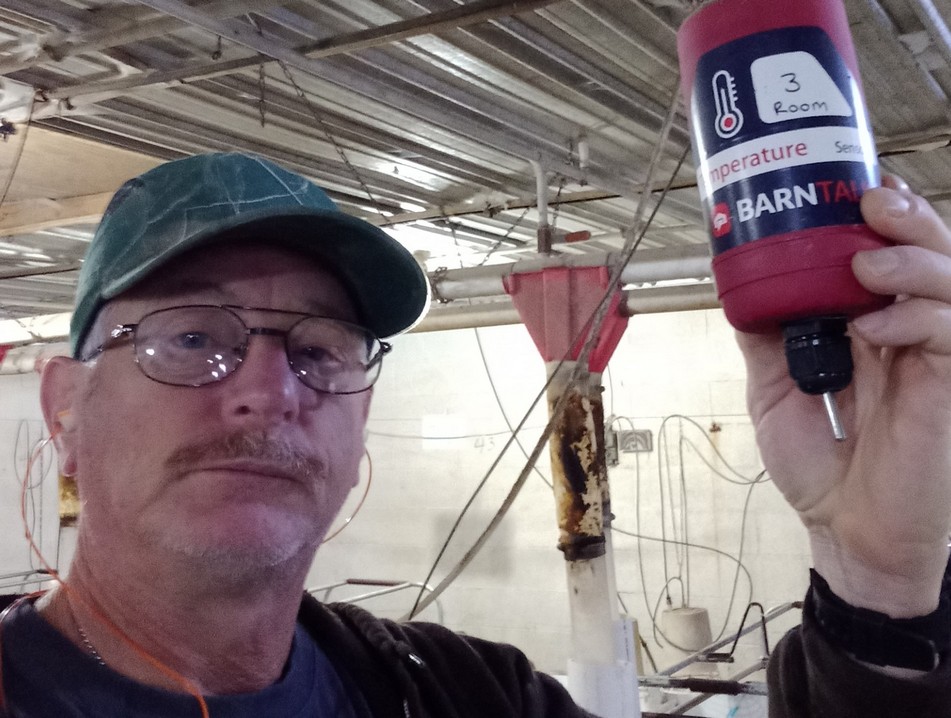